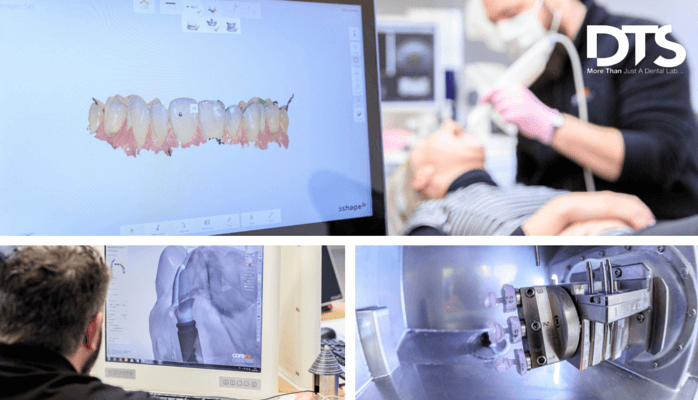 The short answer would be because it is much better and faster than the older technology, and the long answer, well, that needs some further explaining. The digital world has been here for quite some time, already, but, in the case of dentistry, things have been much slower when it comes to the adaptation to the already existing technology that not only makes the process of diagnosing problems faster, but that much easier and less painful for the patients. Let us dive into some of the procedures and things that make the digital approach favorable.

What is exactly digital dentistry?

While the term digital serves the purpose of describing a very wide set of things, in this case, it refers to the broad scope of equipment that uses digital or components that are controlled by a computer, as opposed to those that have only electrical components, and mechanical ones. The broadest idea that is associated with digital dentistry is the computer aided design and computer aided manufacturing, but, there are more benefits to the digital approach, and here is a list of them, with brief explanations:

There are many more procedures and benefits of the digital approach, but it would this link be quite a long list if all of them were to be specified. With more innovations on the horizon, dentistry has become quite and exciting profession, given that there are more and more things for a dentist to look forward to, as all of them are there to make the process easier, quicker, safer, and what is the most important thing, both for the patients and the dentists themselves, more enjoyable.

The transition to the digital world:

While the digital approach has so many benefits, starting from the simple innovations, people are really slow to adopt them, and the biggest chasm in the further development of dentistry lies right there, between the innovations and people adopting them. Even simple things like zirconia crowns and air rotor hand pieces have been widely introduced to the world of dentistry much later than they were invented. It has been estimated that it takes about 25 years for the new technology to be adopted, and with that in mind, it seems that digital dentistry is actually 25 years behind the schedule, especially compared to some of the other departments, and mainly because the initial investment is expensive, but it is well worth it.

The future is here to be embraced:

And while the cost of the new equipment might be a bit more than people could cope with at the start of their careers, it is an investment worth doing, as it brings comfort, safety, ease of use and practicality, as there is already so much new technology that dentists everywhere should implement, as it would make both theirs and the lives of their patients, that much better. Embracing the changes is the first step on the road to digitalization, and a brighter future.